Audioburst Blog
/
Publishers
/
The sound of the personalized audio revolution 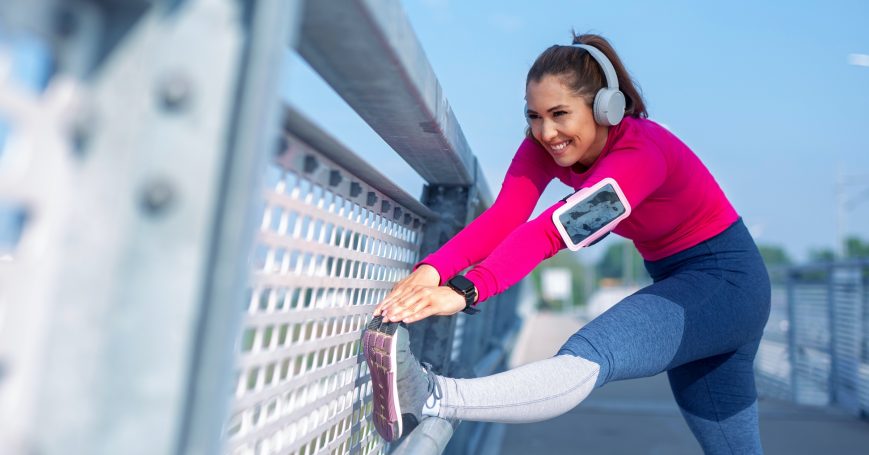 The sound of the personalized audio revolution

Every once in a while, a new medium emerges, changing and democratizing communications forever — newspapers, TV, blogs, and Twitter during the Arab spring.

I don’t know if you’ve heard, but such a revolution is happening now — The revolution of democratized audio.

The symbol of the revolution

If every revolution needs a symbol, this week gave us one.

This moment in time might mark the first symbolic step of the revolution.

True, Elon Musk and others have taken to Clubhouse. But this was more dramatic, as it had the gravitas of a country’s policy shift.

Plus, more than 23,000 people listened to this Space. Needless to say, announcing on local TV or in a newspaper would have had a much more limited impact. And so, the adoption of the new platform and size of this live audio event became the story, which went viral.

The technological and cultural readiness

The global pandemic has changed our habits.

We’ve become more aware of our surroundings and are trying to balance it with going back out to the world.  And audio lets us do just that.

Screens are so 2019.  Earbuds sales went through the roof in 2020. And now, we walk around with these magical devices in our ears, in addition to smart speakers and connected cars. Why does it matter? Because all we have to do is to ask our favorite virtual assistant for content, and it plays while we keep doing what we’re doing. In a survey that we will release soon, 57% of consumers said they like audio better than video for precisely that reason.

And that’s why audio content consumption is growing and will continue to grow.

To keep up with the growing demand, more than two million people are producing great talk audio content. The Creator Economy is growing faster than ever. But which platform do we turn to when we want to consume it?

The platform’s competition – who will lead the revolution?

Social Audio has been around for a while but the new kid in the block, Clubhouse, definitely wins the “viral” award. For now. Turning initial interest and adoption into long-term engagement and retention will require capital, hard work, and significant changes and tech enhancements.

Discord – while many are focused on Clubhouse, it’s worth noting that this platform has been used by gamers for years now. Additionally, its open approach allows developers to add bots and specific functionalities, which could be the platform’s winning ticket.

Spotify hasn’t revealed its social audio product since acquiring Locker Room in March, but with such deep audio expertise and broad customer-base, it stands the chance of becoming an eventual leader.

Facebook has the advantage of being Facebook, and it quickly rolled out its own audio features, but time will tell how hard they will be promoted and whether users feel that live/recorded audio is an authentic part of the platform experience (or whether it will feel like Facebook Live).

Twitter  – Audioburst data shows that Twitter is actually the most discussed social media platform on traditional radio. You can think of Twitter as some sort of bridge between the worlds of traditional media and new media, and between social discussion and audio – this gives Twitter an advantage over others.

This massive competition between the big platforms is a sign that audio is here to stay. Wherever you spend your time — Spotify, Facebook, Twitter — a personalized audio experience awaits you.

But who’s to say the big platforms should own this?

In the survey which we will soon release, users told us they want to consume audio everywhere.

Instead of being confined to Walled Gardens, the true revolution will be complete when audio content finds its way into every single app, website, car, device, and digital touchpoint for consumers throughout their day.

And guess who’s leading this Audio Everywhere revolution? That’s right, Audioburst. Let us know if you want in.