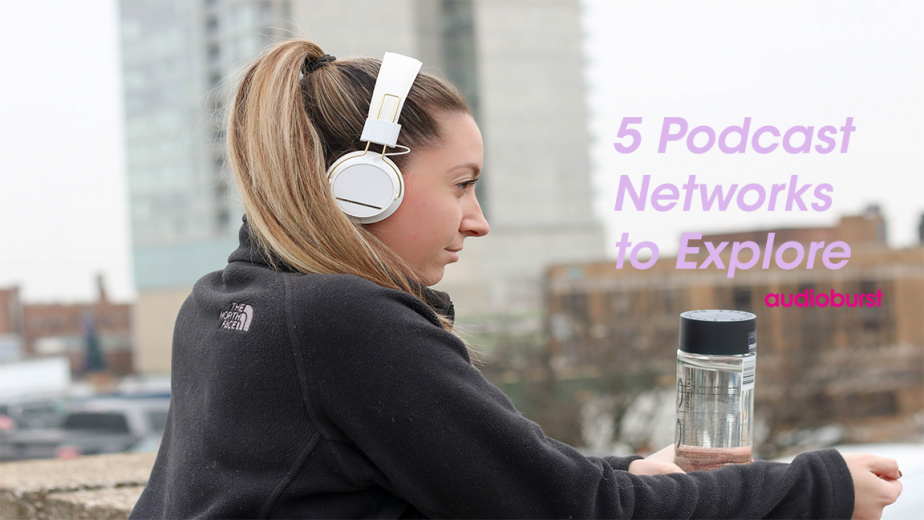 Audioburst Creators
This content is brought to you by Audioburst Creators, a marketing management service that offers automated tools designed to help podcasters and other talk audio creators grow their audience. Learn more

If you’re like us, you’re always on the hunt for a new podcast to add to your rotation. The trouble is that sometimes wading through the options can become overwhelming. Luckily, there is a way to make the search a little less stressful–podcast networks!

There are many well-regarded networks out there, but to get you started, here are five podcast networks that we know you’ll love: 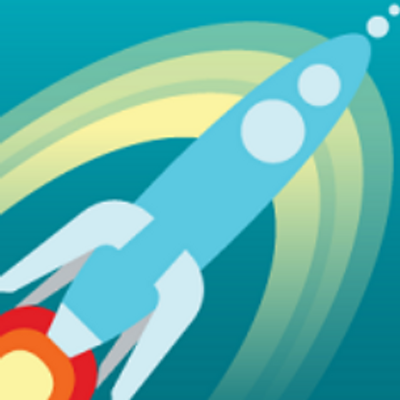 Here’s a clip from a recent episode of “Bullseye” where Jesse talks to Gloria Calderon Kellett and Mike Royce, co-creators of the new Netflix show, “One Day At A Time.” 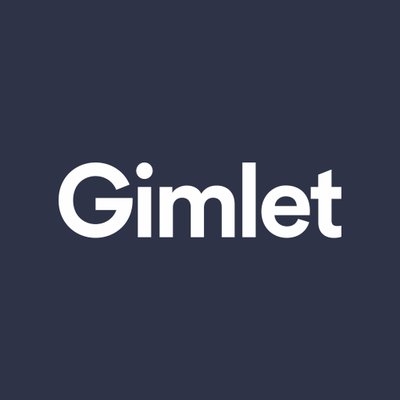 If you’re wondering how Gimlet Media began, you don’t need to look any further than the first season of their inaugural show, StartUp. In a bold move, Alex Blumberg chronicled the experiences he had while launching Gimlet Media in StartUp’s first season. This story is also the subject of an upcoming ABC sitcom, “Alex, Inc.” in which Zach Braff plays Blumberg’s character.

Beyond StartUp, Gimlet hosts approximately 15 shows which cover a wide range of topics, covering everything from science to Black culture.

In this segment from Gimlet show, “Reply All,” hosts Alex Goldman and PJ Vogt explore the practice of ‘drop shipping,’ starting by investigating what happened when a man ordered a watch he found in an Instagram ad. 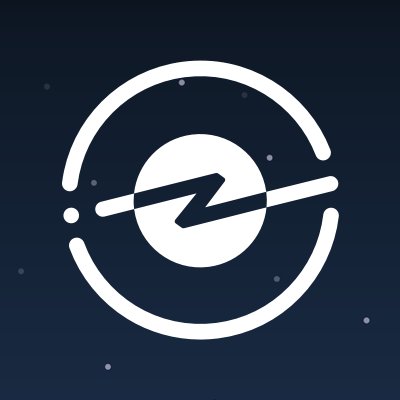 Radiotopia is a podcast network run by the Public Radio Exchange (PRX). They currently have just under 20 podcasts on their roster, including shows such as “99% Invisible”, “Ear Hustle,” and a new show entitled “This Is Love.”

In this clip from “This Is Love,” host Phoebe Judge helps tell the story of a couple’s challenges when attempting to become legally connected in a time before the legalization of same-sex marriage. 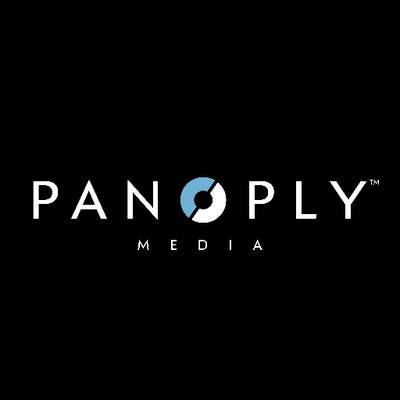 Panoply Media is a podcast network started by The Slate Group that is home to almost 200 podcasts. In addition to Slate produced podcasts, Panoply partners with many other big-name companies, such as Vox, New York Magazine, Sports Illustrated, etc. to offer quality content.

In late 2017, Slate launched a podcast entitled “Slow Burn.” Hosted by Leon Neyfakh, the show tackled the Watergate scandal and received significant positive press. Click below to get a taste of “Slow Burn.” 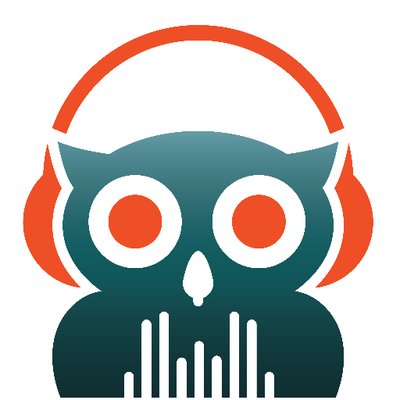 Wondery was launched by former CEO of Fox International Channels, Herman Lopez. The network is backed by 20th Century Fox and has nearly 20 shows currently produced under the Wondery name, as well as an extensive list of partner shows.

Some popular titles under the Wondery brand include “Sword and Scale,” “Dirty John,” and the podcast adaptation of the National Geographic Channel’s hit TV series, “Locked Up Abroad.”

Last year Wondery came out with the show, “I Hate My Boss,” which despite the title, was a work advice podcast designed to help you love your job. The show is returning this month, rebranded as “Safe for Work.”

To tide you over, here are hosts Liz Dolan and Larry Seal fielding a listener question on how to cope with managing a team who are losing their jobs to outsourcing.

The Audioburst Search Engine is a great place to look for a new podcast. All you need to do is type in a keyword, hit enter, and you may just stumble onto the show you never knew you needed–check it out!